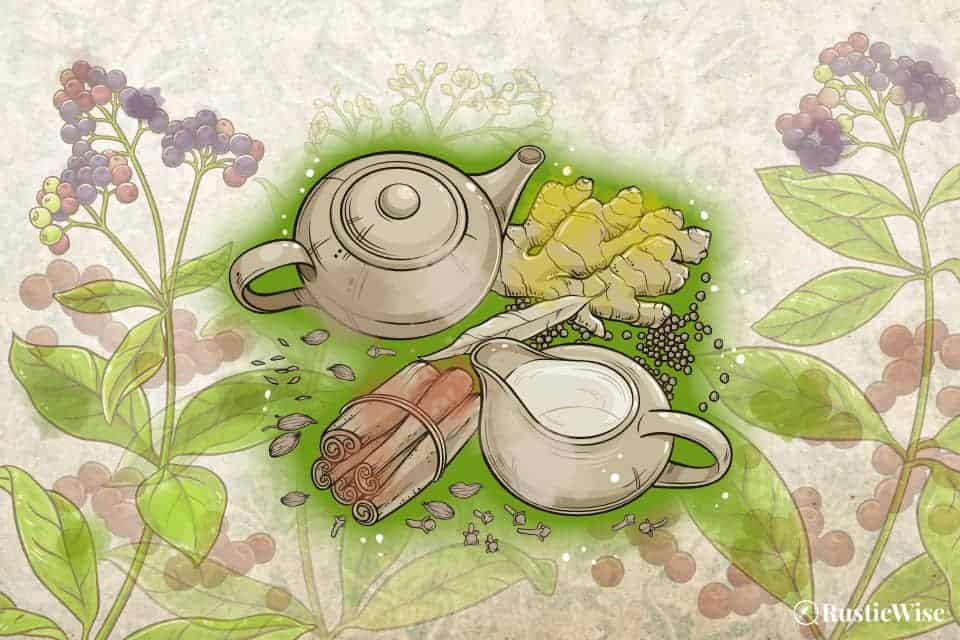 Allspice berries come from the evergreen Pimenta dioica tree. This singular berry imparts a rich and warming flavor profile that invokes several spices, including cloves, cinnamon, and nutmeg—with a dash of spice!

While allspice is commonly used in baking and seasoning savory and spicy foods (it plays an integral role in many Caribbean dishes, including Jamaican Jerk chicken), its use in beverages is underrated.

We’ll show you how to make allspice tea with two easy recipes. Plus, we’ll go over a few complementary allspice pairings so you can customize your tea to your liking. Not only does allspice taste wonderful, pimento berries are packed with antioxidants and are believed to have anti-inflammatory properties.

The many forms of allspice

Dried allspice berries from the P. dioica shrub are widely available from most supermarkets in the herbs and spices aisle, or online. This is the type of allspice we’re going to show you how to make allspice tea with.

To keep things interesting, there are several aromatic shrubs also called “allspice.” The following plants are NOT the same as P. dioca and should be used with caution.

Can you make tea from pimento leaves?

The leaves of the tropical evergreen tree, Pimenta dioica, are fragrant and have medicinal qualities.

Allspice leaf tea made from fresh leaves is used as a traditional folk medicine for treating high blood pressure, obesity, digestive issues, and as a balm for soothing menstrual and abdominal cramps.⁴

Dried leaves, however, lose much of their potency so fresh leaves are preferred.

The leaves of the allspice plant are more hard to come by, however, than the dried berries. You might find them at specialty food stores, or online. Or, you could grow your own allspice plant!

Pimento or allspice leaves are also used as a culinary herb to season soups and stews, similar to bay leaves.

The leaves from the allspice tree impart flavor onto Jamaican dishes, including Jamaican Jerk chicken. They are typically placed under the food when grilling or cooking to enhance the flavor of food.

When steeping tea, stick with the whole berries of the pimento tree. When steeped in hot water, the aroma and properties of the dried berries can slowly and fully release to create a fragrant tea.

Ground allspice while handy in baking doesn’t quite cut it for making tea. Sure, it could serve as a garnish atop your favorite warm beverage. But ground allspice won’t add the same flavor intensity as the whole berries.

The aromatic berries of the pimento tree add warmth, and earthy sweetness—with a peppery bite—to beverages and dishes.

Allspice tastes like a combination of cinnamon, cloves, and nutmeg with a hint of black pepper. This aromatic spice has many uses in dishes both sweet and savory. Whole allspice is also popular in pickling.

When brewing your own allspice tea, let’s look at other complementary flavors that jibe with this versatile spice:⁵

Tip: Get creative when brewing your own allspice tea by pairing warming spices with fruits such as dried apples, apricots, pears, plums, or lemon and orange zest.

Herbs and spices have long been used to treat various aches and ailments. Not only do botanicals impart aromatic compounds and flavoring to food and beverages, they also offer health benefits too.

Safety tip: Like other natural health supplements or products, always consult with a medical professional if you’re pregnant, breastfeeding, or on medications before introducing a new botanical. Avoid using any herb or spice in excess. Spices may interact with some medicines.

There are various ways to make allspice tea. You can choose to gather the spices into a tea ball, cheesecloth (with ends tied), or a coffee filter to avoid straining later.

Or, you can simply throw all ingredients into a small saucepan with water, and use a fine mesh strainer afterwards.

Sweet, spicy, and warming, a cup of homemade chai tea is just the thing to start the day, or relax after a long day’s work.

Customize this recipe with spices you have on hand. While cinnamon, cloves, and cardamom form the backbone of this recipe, add a bit of nutmeg to your liking. If you don’t have fresh ginger on hand, frozen ginger will do fine.

Customize this with regular milk or a vegan-friendly milk of choice, such as almond milk, oat milk, or coconut milk. Add a dollop of honey or another sweetener of your liking.

Tip: If you’d like to help release more of the flavors of the spices, you can lightly grind them in a mortar and pestle before combining with water. This is optional, however.

Enjoy fresh! You can double or triple the recipe if you’d like to make some tea ahead of time. Store in a glass jar in the fridge for up to 1 week.

When temperatures drop, there’s nothing quite like a mulled drink. You can make mulled allspice tea and enjoy with a bit of honey. Or, you can use this spice recipe to flavor cider, wine, or beer.

Customize this mulled spice tea with other flavorings such as lemon zest, cardamom, ginger, or a few peppercorns for more bite!

To make allspice tea, combine the following spice mixture in a saucepan.

If you’re planning to use this spice recipe to make mulled wine, combine all ingredients in a cheesecloth and secure the edges closed with a knot. Alternatively, you could use a coffee filter or tea bag. This mulled spice recipe is good for roughly 2 bottles of red wine.

If you have a slow cooker, simply combine the spices and wine. Cook on low for at least 1 hour before serving warm.

What’s the difference between a herb and a spice?

While both herbs and spices derive from plants, they come from different parts. Herbs generally come from the leaves of a plant (think bay leaves or parsley for example). Spices come from the dried aromatic bark, berries, seeds, or roots of plants.

Some plants can produce both herbs and spice. Coriandrum sativum produces coriander spice from the seeds and cilantro from the leaves.

Is allspice the same as cinnamon?

Both spices however, are sweet, warming and pair well with sweet dishes. Allspice’s peppery notes make it a versatile seasoning that also livens up savory dishes and is a mainstay in Caribbean cuisine. 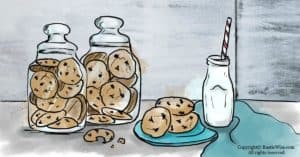 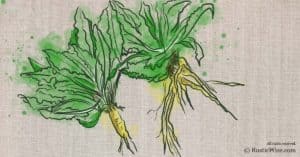 So, what is yellow dock good for? Yellow dock is an edible wild plant with medicinal properties. It’s high in iron, and vitamins A and C. 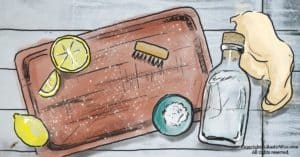 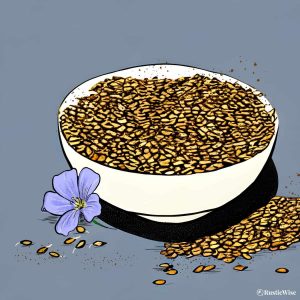 Sprouted flaxseed is a great source of fiber, protein, and fatty acids. But growing them in a jar won’t work. Here’s how to sprout flax seeds without a mess. 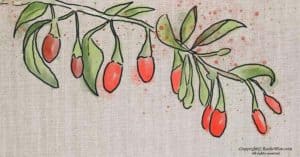 Faster than growing from seed, here’s how to grow goji berries from cuttings.