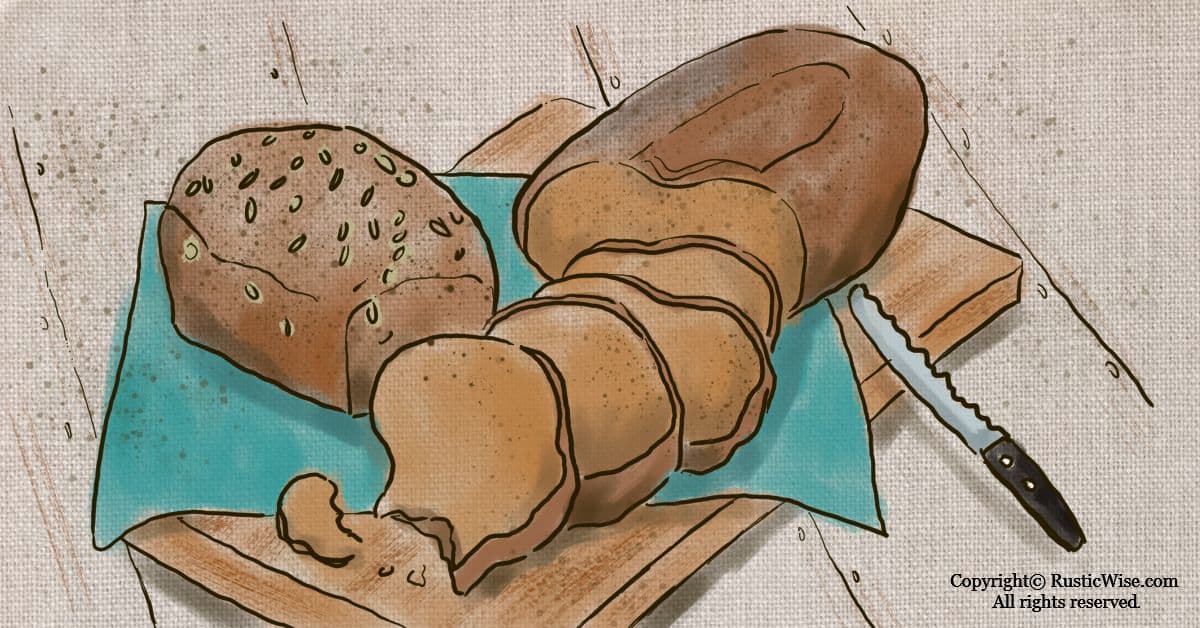 While it may seem like a good place to store bread, many say that the fridge is actually the last place you’ll want to place a fresh loaf in. This is because the fridge tends to dry bread out. And nobody wants that, right?

If you’re a bread-lover who’s looking to cut down on carbs, fresh sprouted bread may be the answer you’re looking for.

Sprouted bread is made of whole grains that are allowed to sprout or germinate prior to being ground into flour. The entire grain is added to bread for added nutrients. True sprouted breads at the grocery store contain no added flours, and most have no preservatives.

Sprouted bread is touted for its health properties: high in protein, a rich source of fiber and vitamins, and lower in carbohydrates than your average loaf of bread. Most sprouted breads are also vegan.

The sprouting process enables you to maximize the nutrients of the particular seeds being sprouted. In the case of bread, common sprouting grains are amaranth, barley, millet, lentils, soybean, and spelt. A few popular brands of sprouted bread include Food for Life Ezekiel 4:9, Silver Hills, Angelic Bakehouse, and Dave’s Killer Bread.

How long is sprouted bread good for?

If you have a loaf of store-bought sprouted bread, follow the “Best By” or “Use By” date.

The average sprouted grain bread is good for up to 5 days at room temperature. However to really extend the shelf life of your healthy loaf of bread,the U.S. The Department of Agriculture (USDA) says to store it in the freezer for up to 3 months.

Better to pop it right in the freezer if you’re not planning on finishing it within 5 days.

If you’re planning to defrost a whole loaf of bread, Silver Hills Bakery, makers of sprouted bread, says it keeps up to 9 days from time of thaw.

How to keep sprouted bread fresh

Since your store-bought loaf of sprouted bread costs a pretty penny, you’ll want to keep it fresh for as long as possible. Here’s a few tips from Silver Hills Bakery:

Is sprouted grain bread really better for you?

Sometimes it’s best to let the numbers do the talking.

As you can see below, each 100 grams serving of Dave’s sprouted bread contains fewer calories and carbohydrates. You’ll also see that sprouted bread is a rich source of:

Table: Comparison of white bread vs. sprouted bread per 100 grams/serving

What’s the difference between sprouted bread and whole wheat bread?

While sprouted bread and whole wheat are quite similar, they differ in the way they’re made.

Whole wheat bread is made of unsprouted, whole wheat kernels. Sprouted breads have the added benefit of time, allowing grains to sprout before being ground into flour and baked into bread.

While whole wheat bread is no slouch in the health department, sprouted bread has a few advantages:

The recipe for this sprouted bread is taken from Scripture Ezekiel 4:9, “Take also unto thee wheat, and barley, and beans, and lentils and millet, and spelt and put them in one vessel…”

Why does sprouted bread need to be refrigerated: the takeaway

Why does sprouted bread need to be refrigerated? Because it lacks the preservatives common in many manufactured breads. And technically, for optimal shelf life, put that healthy loaf of bread in the freezer, not the refrigerator.

Here’s an essential sprouting guide to growing your own healthy sprouts at home from seed to harvest. 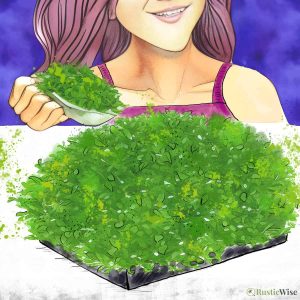 Food safety is top of mind when it comes to raw produce, and microgreens are no exception. Here are some tips on preventing foodborne illness. 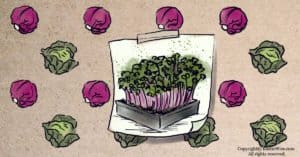 Not everyone has the space or time to grow a full-sized cabbage. Cabbage microgreens are packed with nutrients and are easy to grow at home. 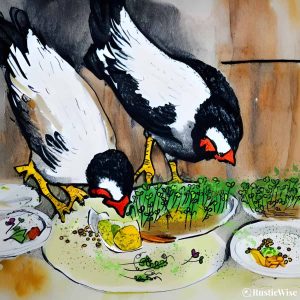 If your backyard flock needs some variety and nutrients in their fodder during the winter, you can grow microgreens for chickens! Here’s what you need to know. 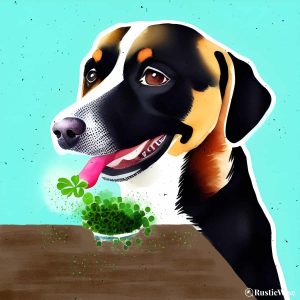 Can dogs eat microgreens, really? Yes, most microgreens are safe, with the exception of a few which can be toxic. Avoid feeding your dog these micros. 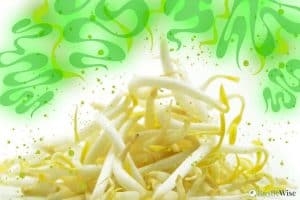 Nobody likes mushy bean sprouts. With this nutritious veggie, methods of storing are everything. Here are tips on how to keep bean sprouts from going bad.