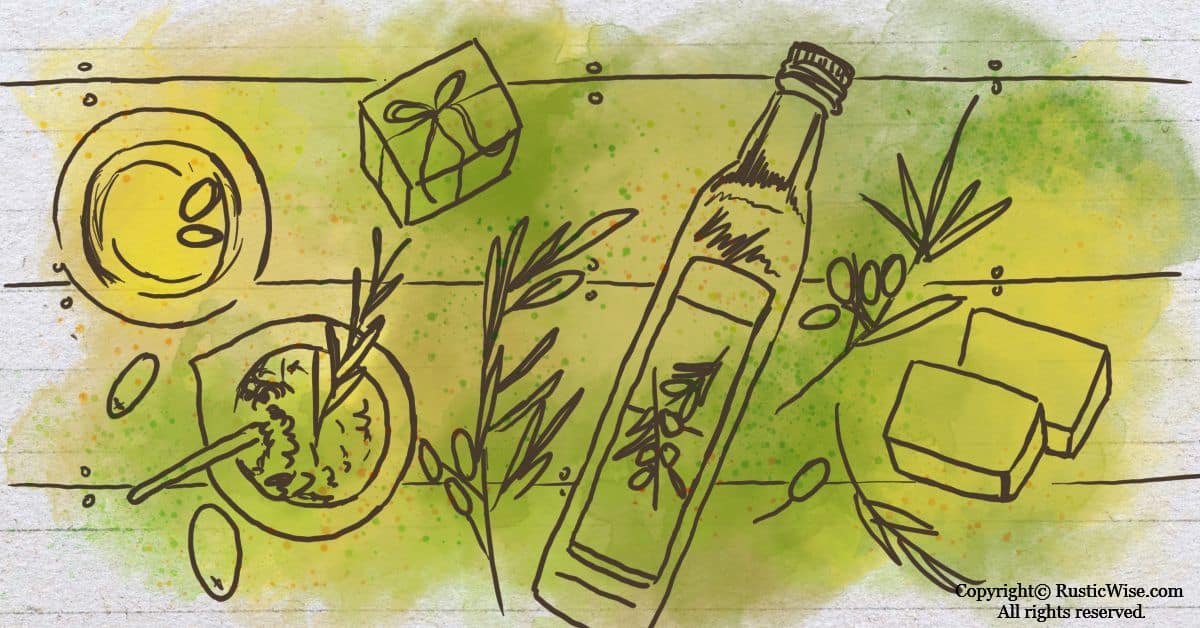 If you’re on the hunt for a bar of natural soap, look no further than Nabulsi soap. Originating in the city of Nablus along the northern West Bank of Palestine, Nabulsi soap is made of virgin olive oil from locally grown trees. While you can buy this soap online, we’ll share a nabulsi soap recipe for those wanting to make their own olive oil soap at home.

Using just three ingredients, olive oil, water, and lye, this handmade soap is perfect for anyone looking for a gentle, yet moisturizing bar of soap.

The rich history of Nabulsi soap

The making of Nabulsi soap is steeped in history. Long before the making of modern commercial soap, the women of Nablus made their own soap for use around the home since before the 10th century.

What started as homemade soap became a burgeoning industry around the 14th century. Nabulsi soap’s characteristic ivory color and fragrance-free formula was exported to countries in Europe and the Middle East.

In the 19th century, Nablus was soon supplying almost half of all soap to Palestine, and exporting its coveted soap to countries around the world. However by the mid-20th century, the industry was struck with natural disasters, and foreign military occupation. The area went from 42 soap factories to only three.

A central contributing factor to the industry’s struggles is the scarcity of local olive trees. As olive oil demand has gone up, there’s less and less land in which to grow olive trees.

However, even today, the industry is still alive and retains its tradition of artisan soap.

If you want to watch how traditional Nabulsi soap is made, check out this cool video taken at the Toukan Soap Factory. Soap is still made slowly by hand. It’s cured for several months by stacking individual bars of soap in cylindrical columns. Finally, it’s hand-wrapped in wax-lined paper.

What’s Nabulsi soap made of?

Okay, so now that we know a bit of history about Nabulsi soap, let’s look at a few of the defining characteristics.

A bar of traditional Nabulsi soap is:

So in all honesty, unless you have access to barilla ashes and lime, it’s difficult to make a truly authentic bar of Nabulsi soap.

BUT…we can still capture the essence of Nabulsi soap and make a pure bar of olive oil soap with only three ingredients. This is pretty close to the original!

And if you’re looking to make your own homemade lye out of hardwood ashes and water, check out our post, How To Make Lye for Soap the Old-Fashioned Way.

Olive oil has long been used as an ingredient in skin care, soap, and lotions.  According to the International Olive Council, olive oil is rich in vitamins, polyphenols, and antioxidants. Here are a few benefits of using olive oil on your skin:

Tip: If you’re planning on using olive oil soap on your face, make sure you test it out on a small patch of skin first. While generally deemed safe for most skin types, everyone’s skin reacts differently. And with all soaps, stay clear of the eye area.

We’ve scoured the internet for a natural olive oil soap recipe. We found a simple one on the Sierra Club website which we’ve adapted.

First of all, this Nabulsi soap recipe involves handling lye. As lye is a corrosive compound, please make sure you read up on lye safety, and wear the appropriate safety equipment including goggles, protective gloves, and a mask. Make sure you work in a well-ventilated room and ensure no kids or pets are around.

If you’re new to soapmaking, check out our post, Soap Making Supplies for Beginners: The Essential List.

A few notes about this soap:

Traditional Nabulsi soap is wrapped in wax-lined paper. Your bar of natural soap should have roughly the same shelf life as your olive oil. Most olive oils are good for up to two years.

Other types of olive oil soaps

You may have heard of another popular soap known for its mild properties—Castile soap. Named after the region of Castile, Spain, Castile soap is a gentle, vegetable-oil based soap originally made from olive oil. Nowadays, there are many companies that make Castile soap made with a blend of olive oil and other vegetable-based oils such as coconut oil.

Aleppo soap hails from Aleppo, Syria. It, too, is a natural soap made of olive oil. The distinguishing feature of Aleppo soap is its addition of laurel oil. Laurel oil comes from the bay laurel tree, the same one we harvest bay leaves from. 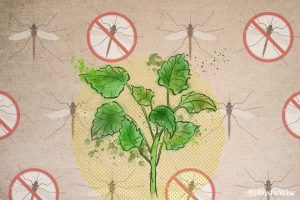 If you’re looking for natural ways to keep bugs at bay, you may wonder, does lemon balm repel mosquitoes, really? Here’s what you need to know. 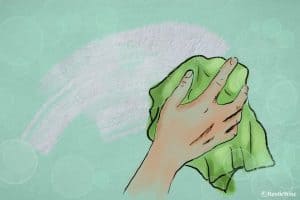 Sugar soap is a powerful cleaner that removes grease and grime. Does sugar soap remove paint? Not really, but you should still tread gently on some surfaces. 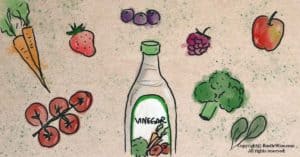 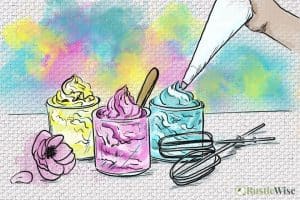 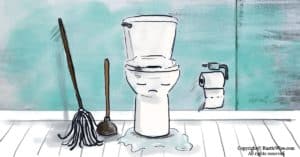 There are a few different reasons why there is water coming from under a toilet. We’ll help you troubleshoot and show you step-by-step how to fix it. 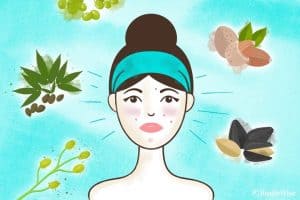